Not as formal as the Ascot races, the Veuve Clicquot Masters Polo is a melange of bright colors and vibrant textures, but in soaking up the sun, it’s easy to steer from fashionably elegant and sophisticated, to garishly provocative. We perused the different looks at this month’s Veuve Clicquot Masters Polo which took place at Val de Vie Estate, Franschhoek to pick our five top outfits.

When mixing with South Africa’s socialites and personalities such as Jeannie D, Sarah Langa and Nomzamo Mbatha, the important thing to remember is that Cape Town’s style is versatile and relaxed. Include tons of color and keep your look fun and playful. South African polo style is elegant but not as conservative as that of other parts of the world. 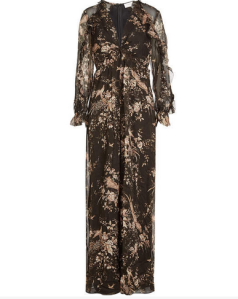 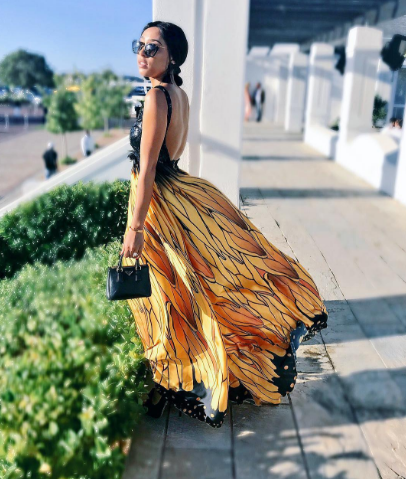 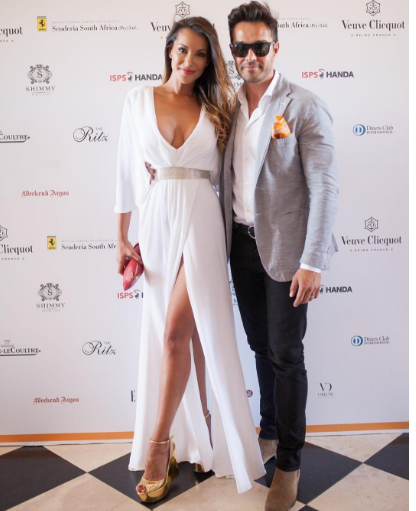 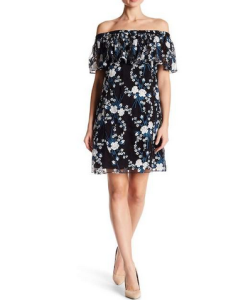 WHAT TO WEAR TO A POLO MATCH:

The word “Polo” is an anglicised version of the Indian name “Pulu”, an equestrian sport which originated in Persia as early as the 6th century BC. It was adopted by India and Pakistan, and then later, Britain during the British rule of the Indian subcontinent in the 19th century.